The GMCC Global Mathematical Programming Competition is an innovative playground for PennSchool students to explore, research, experiment, and apply the knowledge and skills they’ve learned in programming. This is also an opportunity for them to show their passion for Programming and also an opportunity to share cultures with many students in Vietnam as well as all over the world.

The competition gives students from grade 3 to grade 12 the opportunity to experience and challenge themselves in the international arena. Besides, it also helps to improve their skills like researching, experimenting and applying programming and developing their creative thinking ability.

Through the contest, students not only received their prize and certificate, but also had memorable experiences. 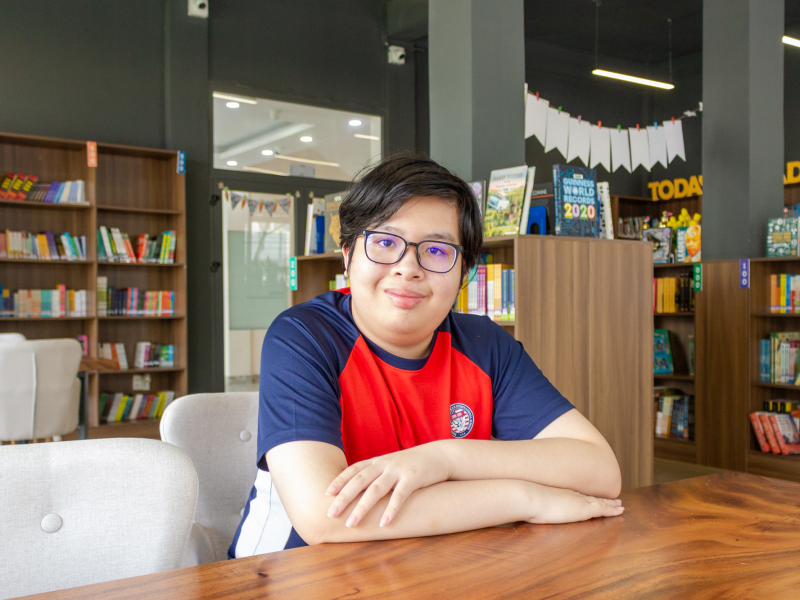 “Joining the GMCC contest is such an amazing experience for me, because this is the first time ever that I’ve entered a coding competition, a contest that I have been waiting for so long. My proficiency in coding, particularly Python, was not very good (thus, I wasn’t able to answer the hardest questions in the test); however, through the contest, I also learnt the things I did not know yet about the programming language. The most important part of every contest is not the prize you get after that, instead it’s the experiences and new knowledge that you have learnt through the competition”.

There are many reasons for students to participate in this contest. Some students want to challenge themselves, others join because of their passion for technology. With Goh Nguyen Khanh Hui Yin of class I4, the reason for participating in the contest was also very coincidental. 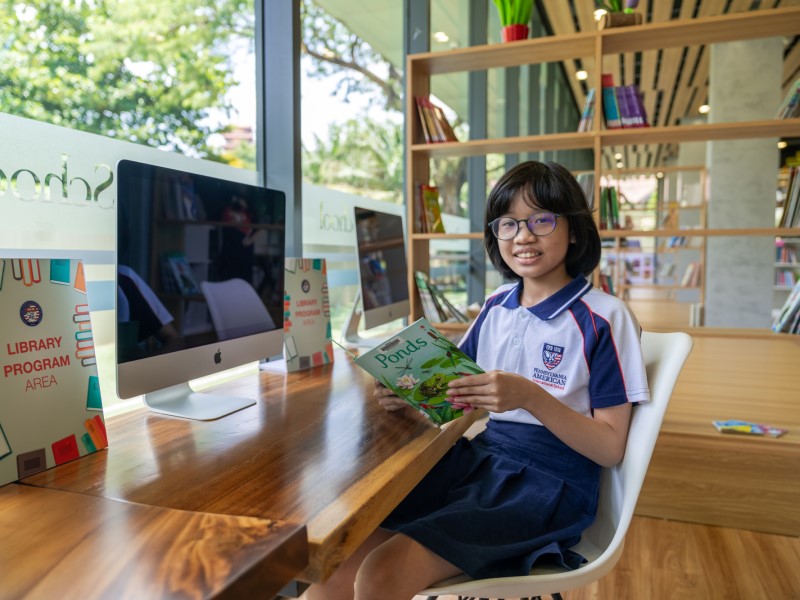 “I was pretty neutral about entering the competition. But the real reason I actually jones was because my friends were  joining and they were looking  for a teammate”.

For Dang Minh Quan of class 4A, the decision to take part in this challenge came from his passion with math and programming. This is also one of the reasons why they won both the individual and team awards. 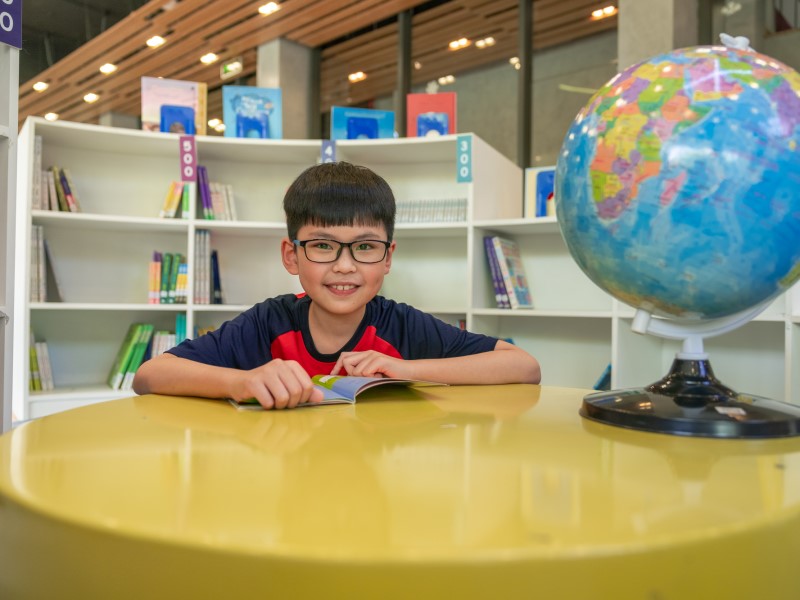 “I decided to attend the competition since I think it would be fun and some of my best friends attend too. For the individual round, the questions were very hard since they combined both math and coding. I was not so sure about my answers because I thought they gave us the wrong question. But I decided to work on what I thought was right.

I enjoyed the Team project. We worked online together and we had a lot of fun. Each of us was responsible for one part and we got along well. I hope We could work together on the coming projects”.

While participating in this contest, many students could have some difficulties. But through these experiences, they will improve problem-solving skills. 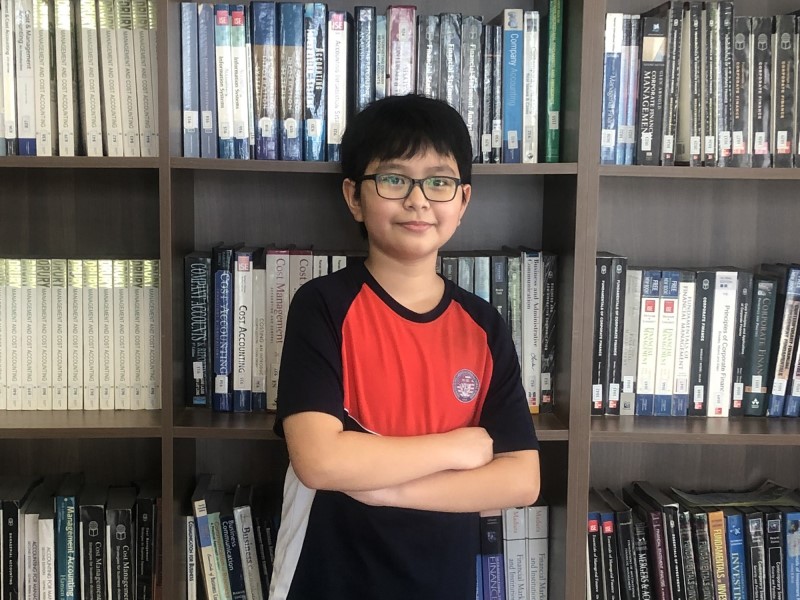 “When competing in the competition, I faced a few issues. The first one was that I messed up 1/3 of the individual work by just not reading the question carefully enough (adds up and I lost 2). The second one, which was the team section, was the biggest issue. Scratch is not a very fast programming language. My team made a ton of Art and I mainly did the code. When finished, it weighed about 2.5 megabytes, and I had to trim the code a lot. From having good physics to straight up linear physics, I wasn’t able to add more contents, which turned out to be the heaviest Scratch project I’ve ever made. And because of this, Scratch was barely able to handle this project, it then lagged even with linear physics and the web version was literally turtle speed”.

Despite the difficulties, the knowledge and values ​​that the competitions bring to students are valuable. Winning high prizes in the national round also increases their opportunity to participate in the global round and compete with friends around the world. 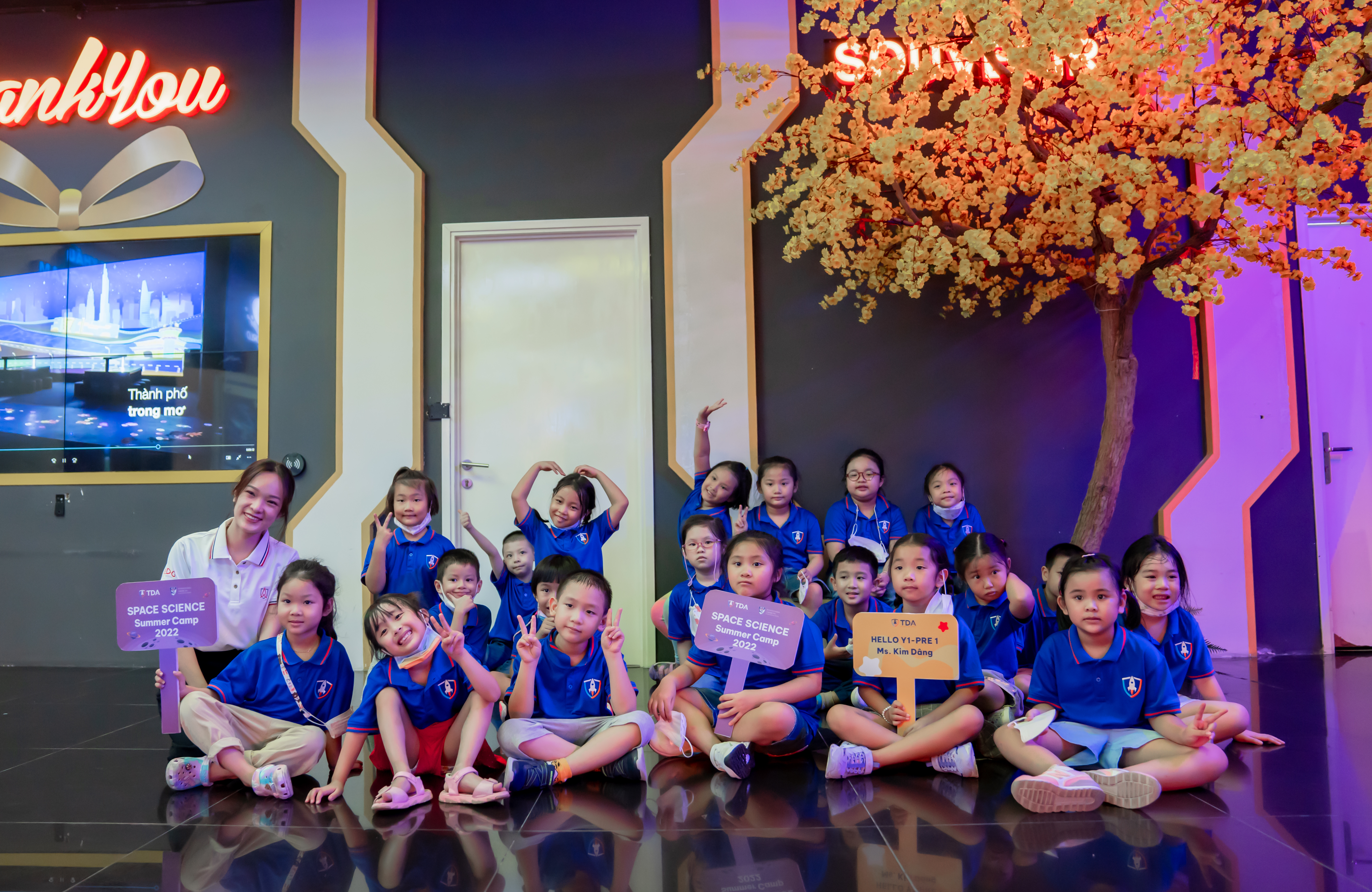 When the autumn breezes blow, its signal of another summer will end. #Houseofeagles must have had an interesting summer because they had the opportunity to explore the world around them... 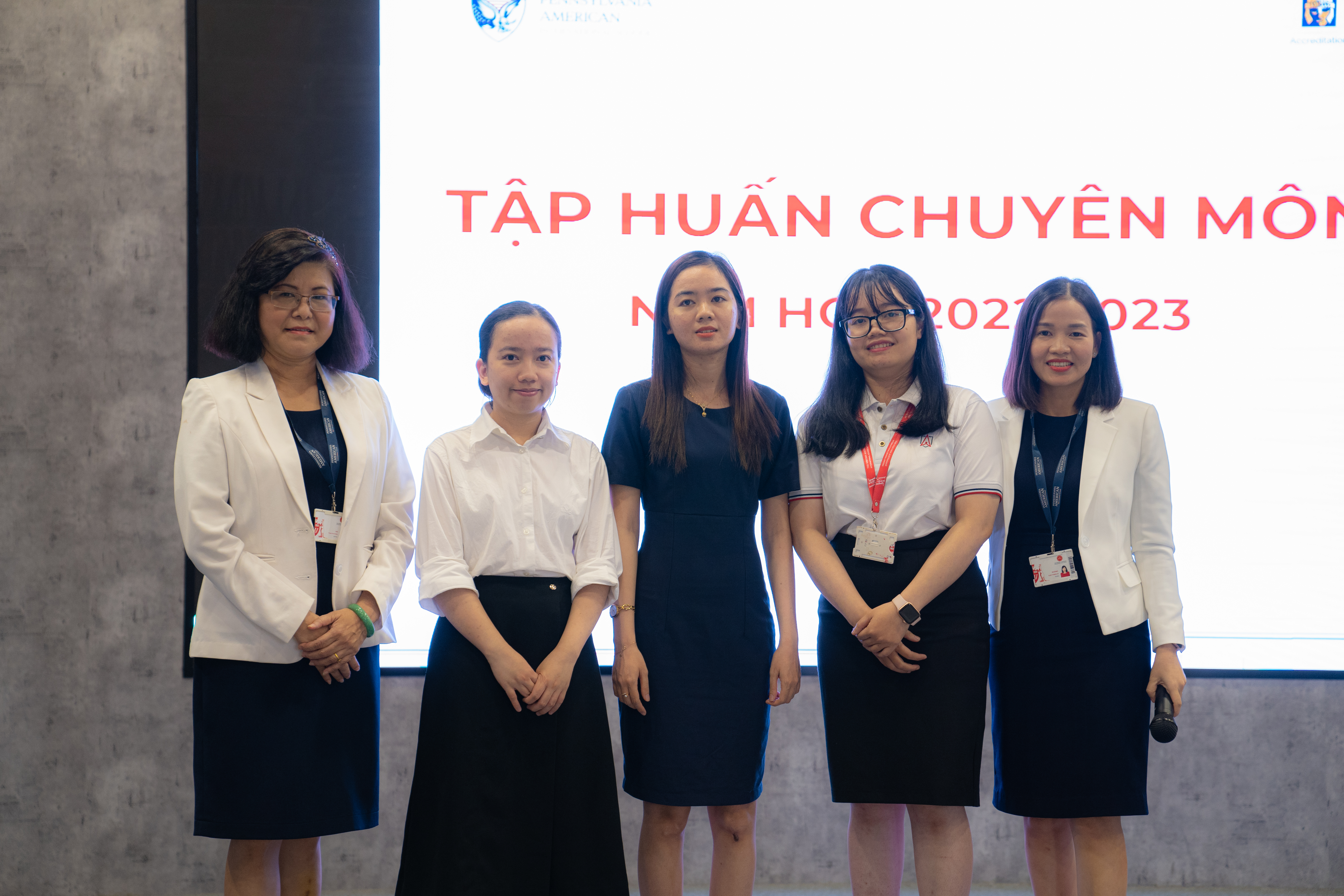 What did the teachers prepare for the new school year? 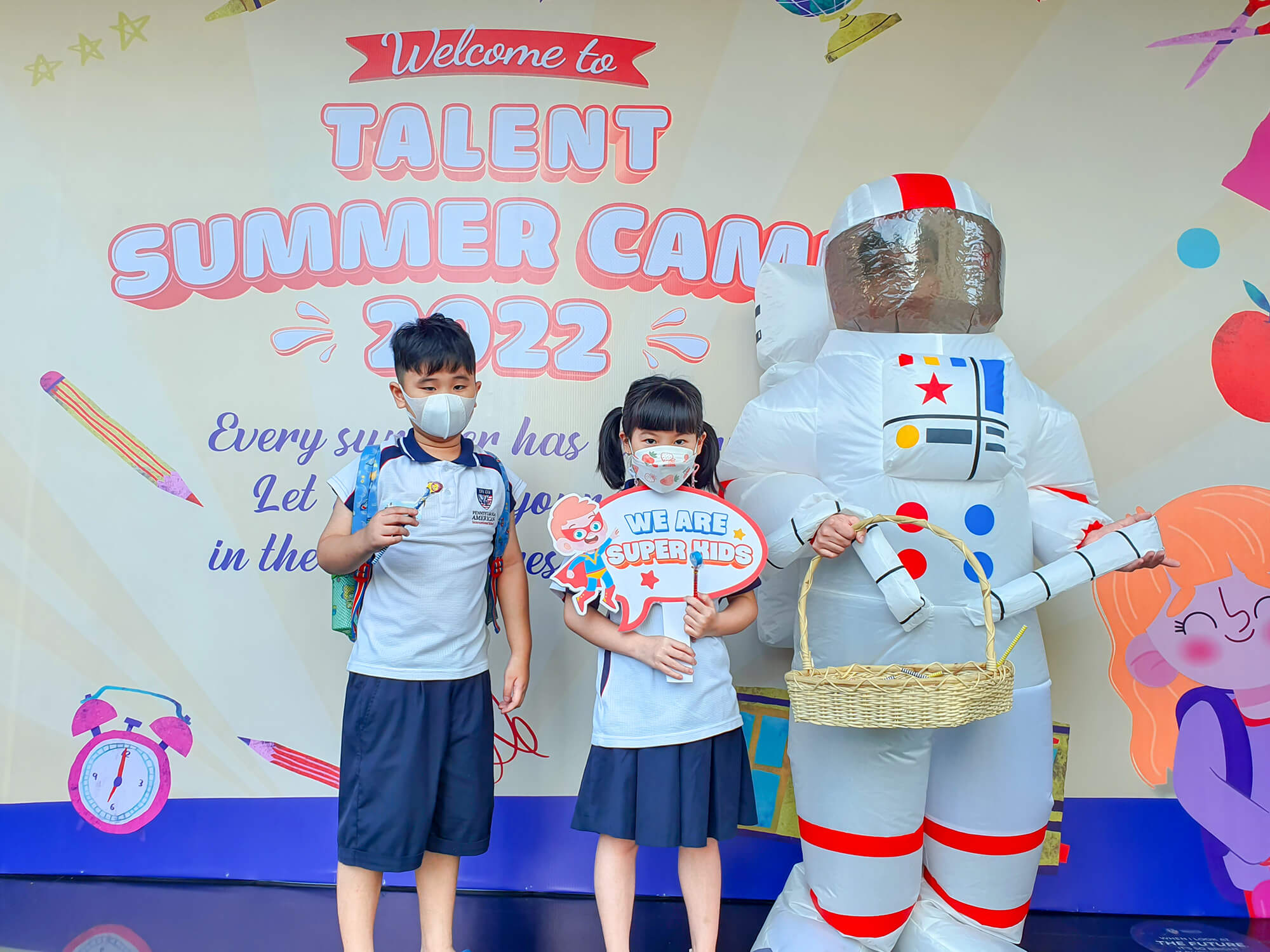 For a meaningful summer

Another school year has ended which is a signature of a wonderful summer coming. With #Houseofeagles, summer is not only the time for relaxing or traveling with family, but also... 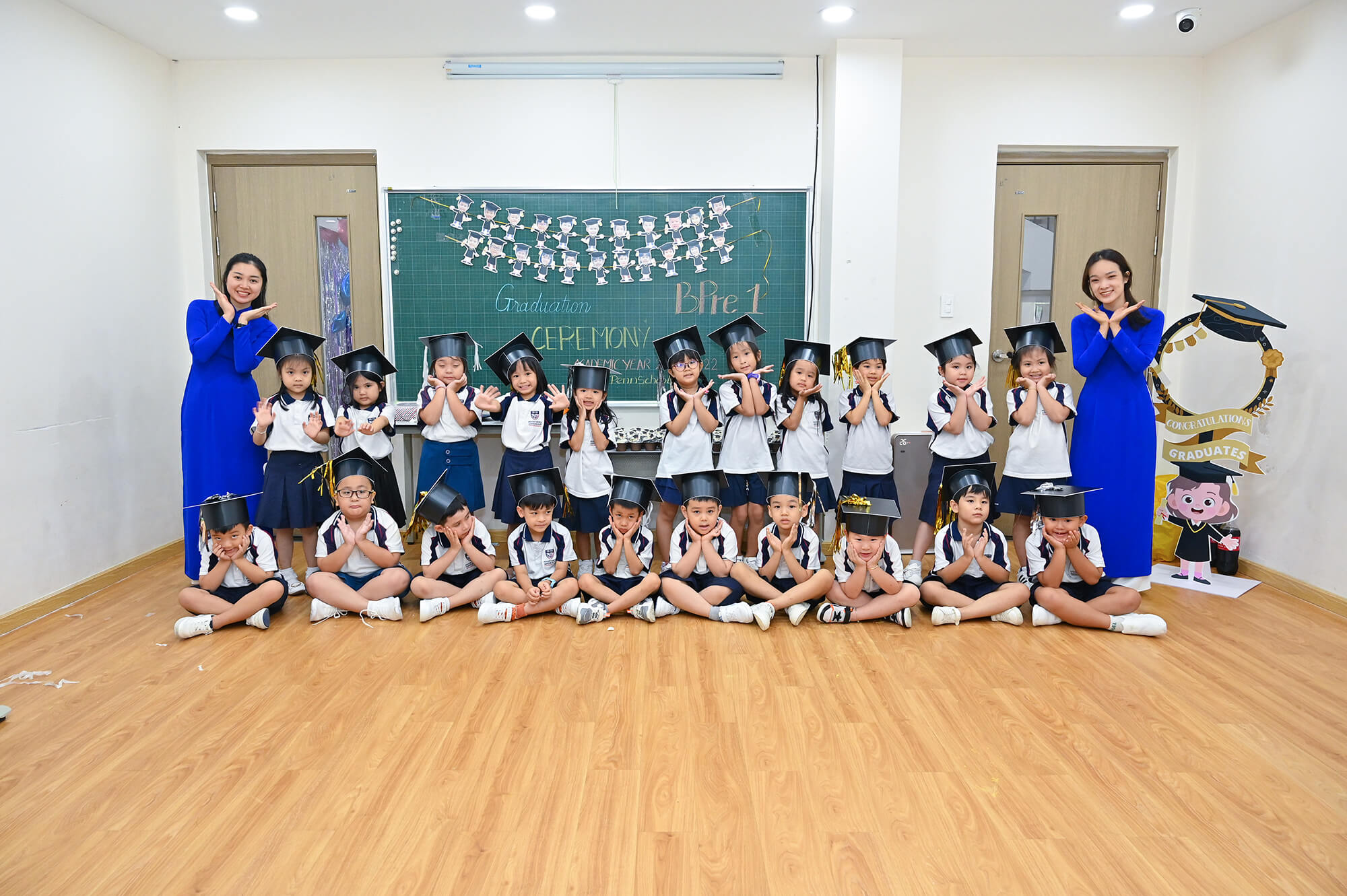 Studying at the new level of school is an important milestone for students, and this is especially special with Pre and Grade 5 students.  The period of time when teachers... 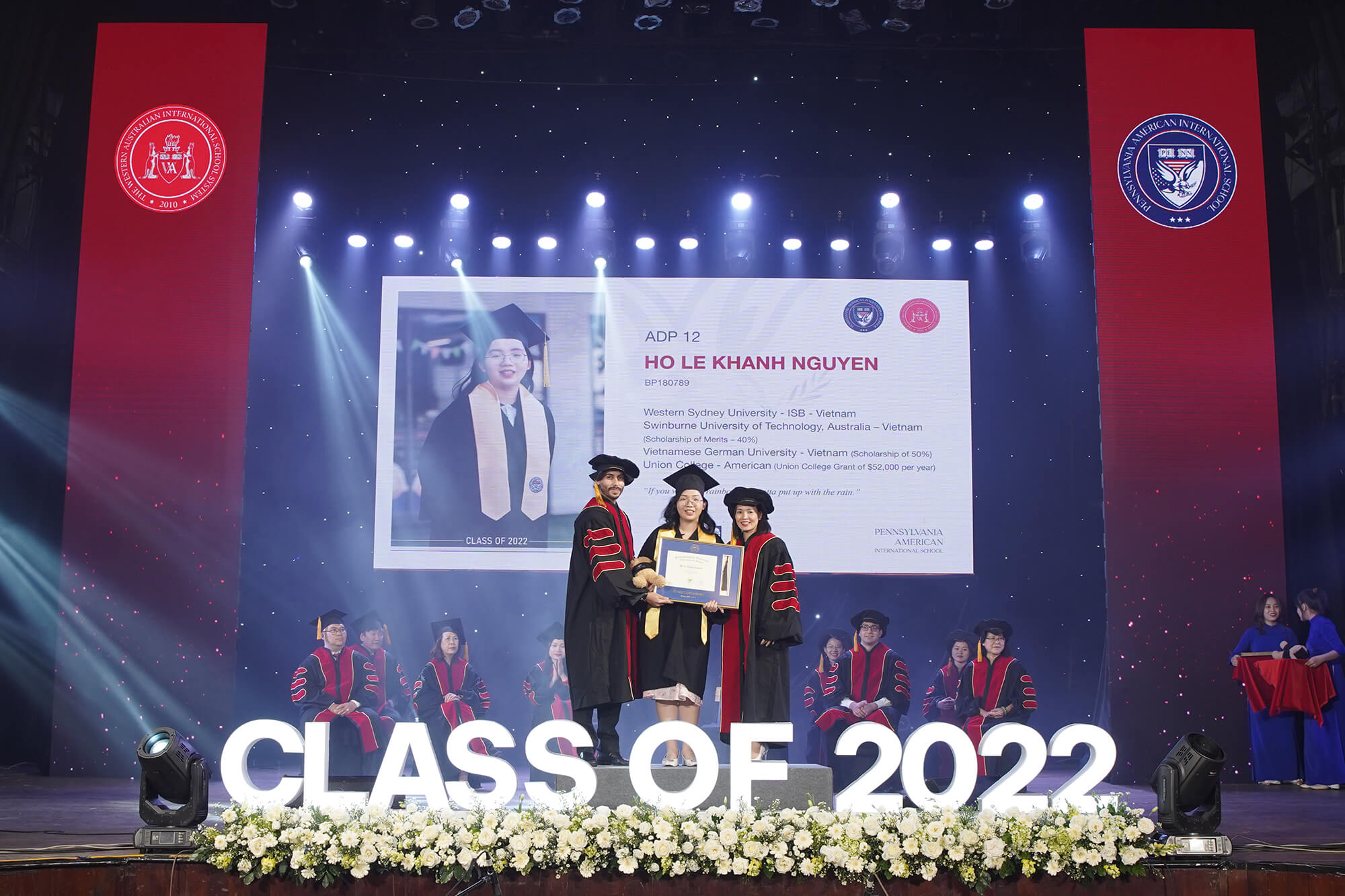 Journey to get impressive scholarships of wellknown universities

Learning journey at PennSchool will end soon with ADP12 students. However, this is also their important milestone of growth and opens their career path in the future. In the learning... 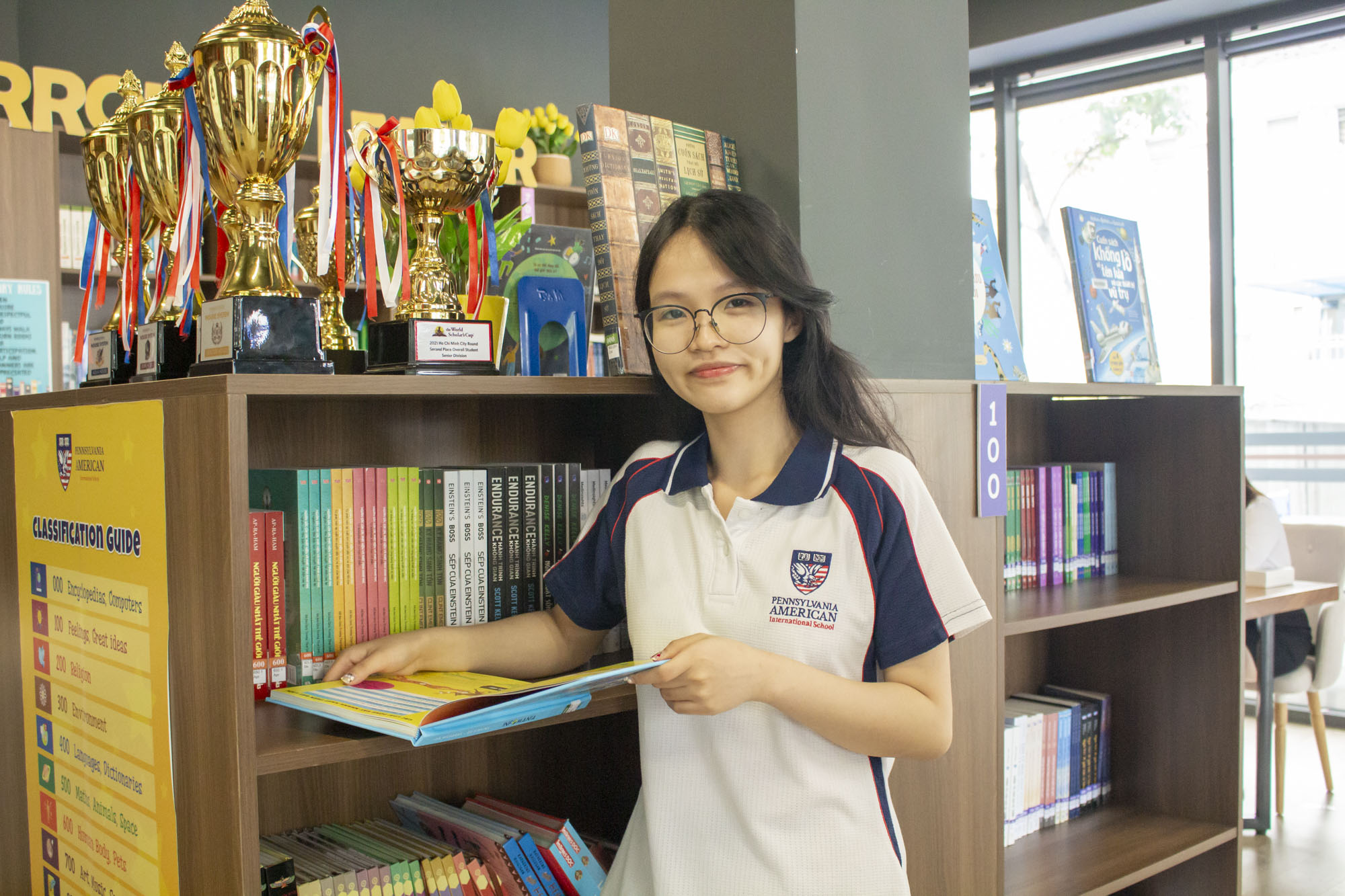 Summer, the season for another school year has ended, but it is also the season of nostalgia. And for students in ADP 12, this is the season of breakups. The... 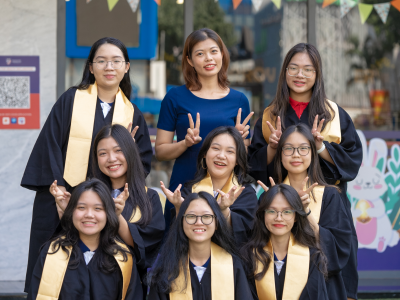 Graduating High School is the beginning of your journey

Preparing for graduation is the most memorable time of a student’s life. It is not easy to say goodbye to teachers and friends who have been a family for a... 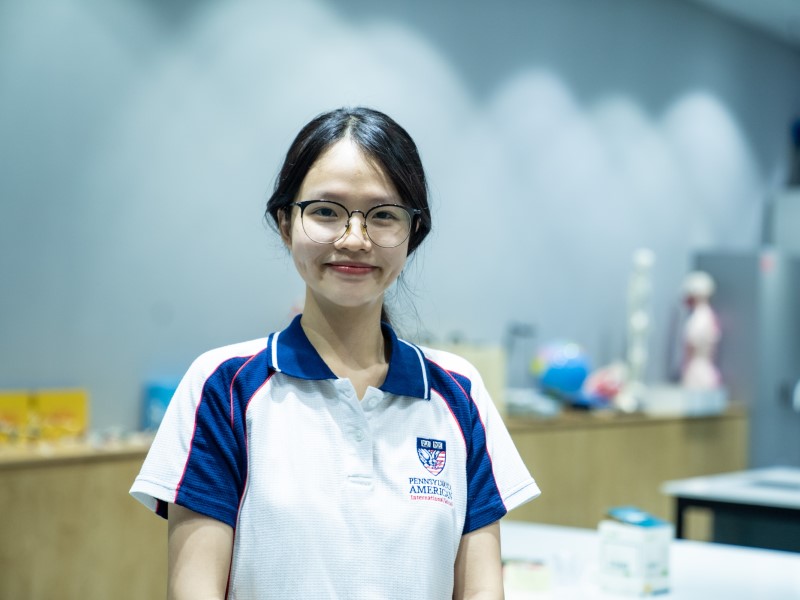 How do I prepare for my future?

Studying at school is the most beautiful time that we have, however it also passes over as fast as we do not have time to recognize. Do you remember the...