Debating is known as the art of persuasion and is one of the important competencies of every leader. Even debating in the class or competition, students have to base on fundamental principles.

Following the rules: Debating can take place in many places such as in a classroom, in a club or even a big competition. Besides the topic, students also have to follow regulations of debating in group or individual, time allowed for preparation, time allowed for debating, and so on.

Students at PennSchool have the opportunity to participate in many debate activities in class as well as huge competitions such as TEDxYouth, World Scholar’s Cup… Each competition has its own rules that students must follow to ensure fairness. 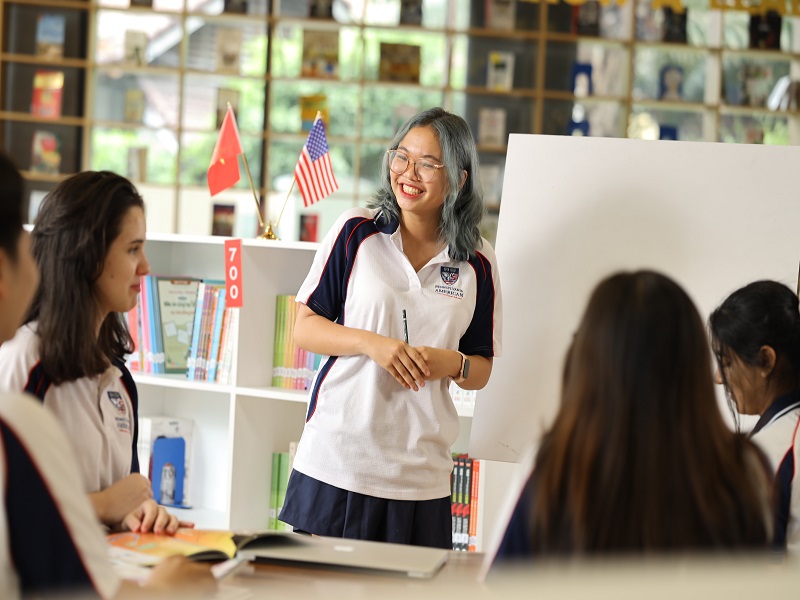 Keep calm: This is an important factor to avoid expressing negative emotions. Many students often have trouble when they are led by the competitor’s points and express negative emotions instead of focusing on their own one. In competitions, it is important for students to focus on developing their ideas logically rather than refuting the opponent’s views.

Giving information clearly: In the process of debating, students need to avoid basic mistakes such as giving a roundabout point instead of going straight one, being not loud enough or speaking too fast. Normally, students will have limited time in any debate, students cannot show their point of view clearly if they speak too little or do not concentrate on the main ideas.

Always show respect and fairness: “Attitude is more important than qualifications” is always true even when students participate in the competition. Judging or insulting an opponent will make others feel that the student’s argument is not good enough. Respecting competitors is a good characteristic and makes the student increase their chance of winning. 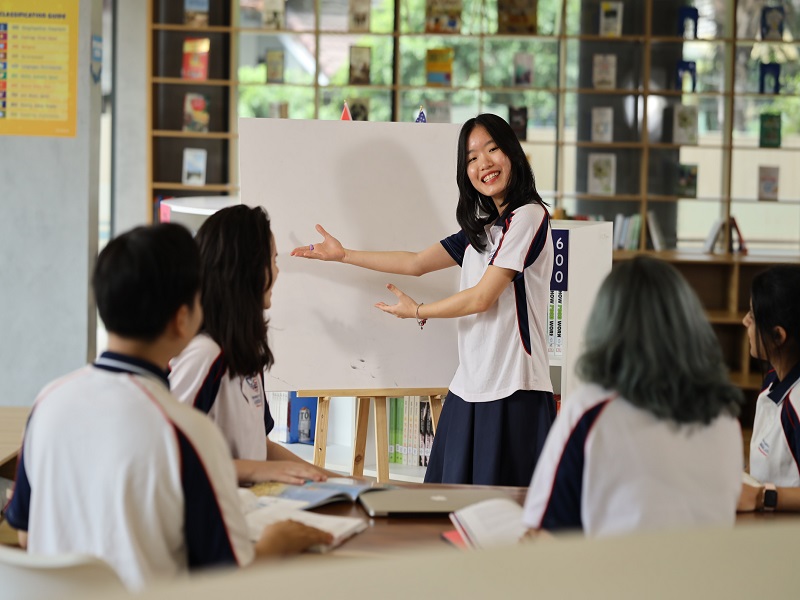 Keeping your confidence: Confidence is the first aspect to prove students’ eloquence. Acting confidently also makes their arguments more compelling and credible. Being not confident proves that students do not believe in their information.

Do your research: The more prepared you are for a debate, the better you’ll do. If you really want to guarantee a win as much as possible, do your research. When you know a topic backwards and forwards and from all angles, you’ll be much better prepared to counter any argument your opponent might dream up. When you know what your opponent is likely to emphasize, you’ll be able to explain why that’s wrong.

Look for logical fallacies: Logical fallacies of competitors might be right, however these are lack of connection. That is what a good debater needs to find out from what the competitor’s presenting. There are lots of different kinds of logical fallacies and you’ll want to study each one individually in order to learn to recognize and counter it. By pointing out logical fallacies in your opponent’s argument, you force them to either accept them and reduce the credibility of their argument. 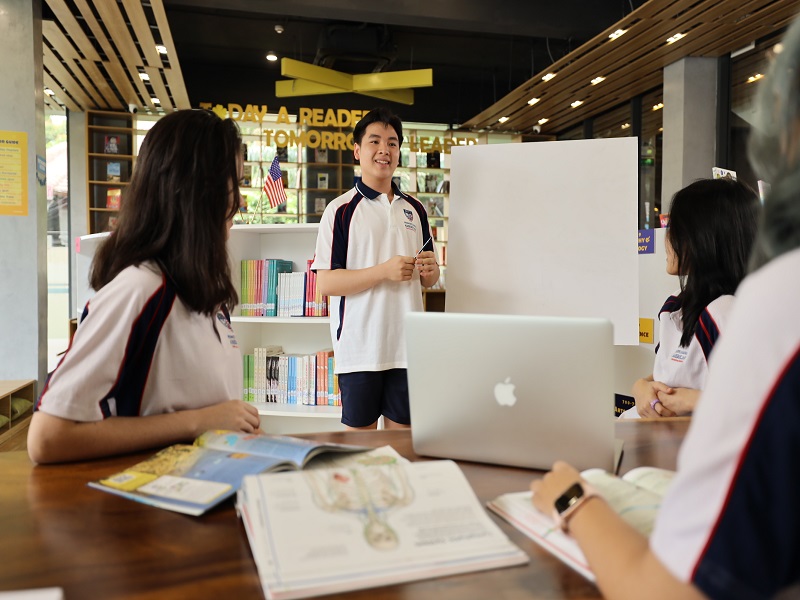 Look for weaknesses in their argument: In the competition, if you find those weaknesses, you can point them out, making your argument look stronger by comparison. One signature of a weak argument is if they skim over a crucial point and use very little evidence to back it up. This is usually an indication that there is no evidence and they’re mainly drawing the conclusion that they want to draw.

Keep the topic on track: This is when your opponent starts arguing about a subject separate from the topic you’re supposed to be debating. When a debate gets off track, that can be a sign that your opponent is running out of solid reasoning and beginning to break down. Turning the argument around is the best way to increase your winning opportunity. Ask yourself if the current argument ties directly back to the topic you’re supposed to be dealing with. If it doesn’t make any sense, turn the argument back on track.

️Good debaters often demonstrate the ability to give logical and coherent views on the requested topic. However, no one can become an excellent “debater” from birth, they need time for training. At PennSchool, students will have many opportunities to practice and improve their debating skill through the curriculum and competitions that the school encourages them to participate in. 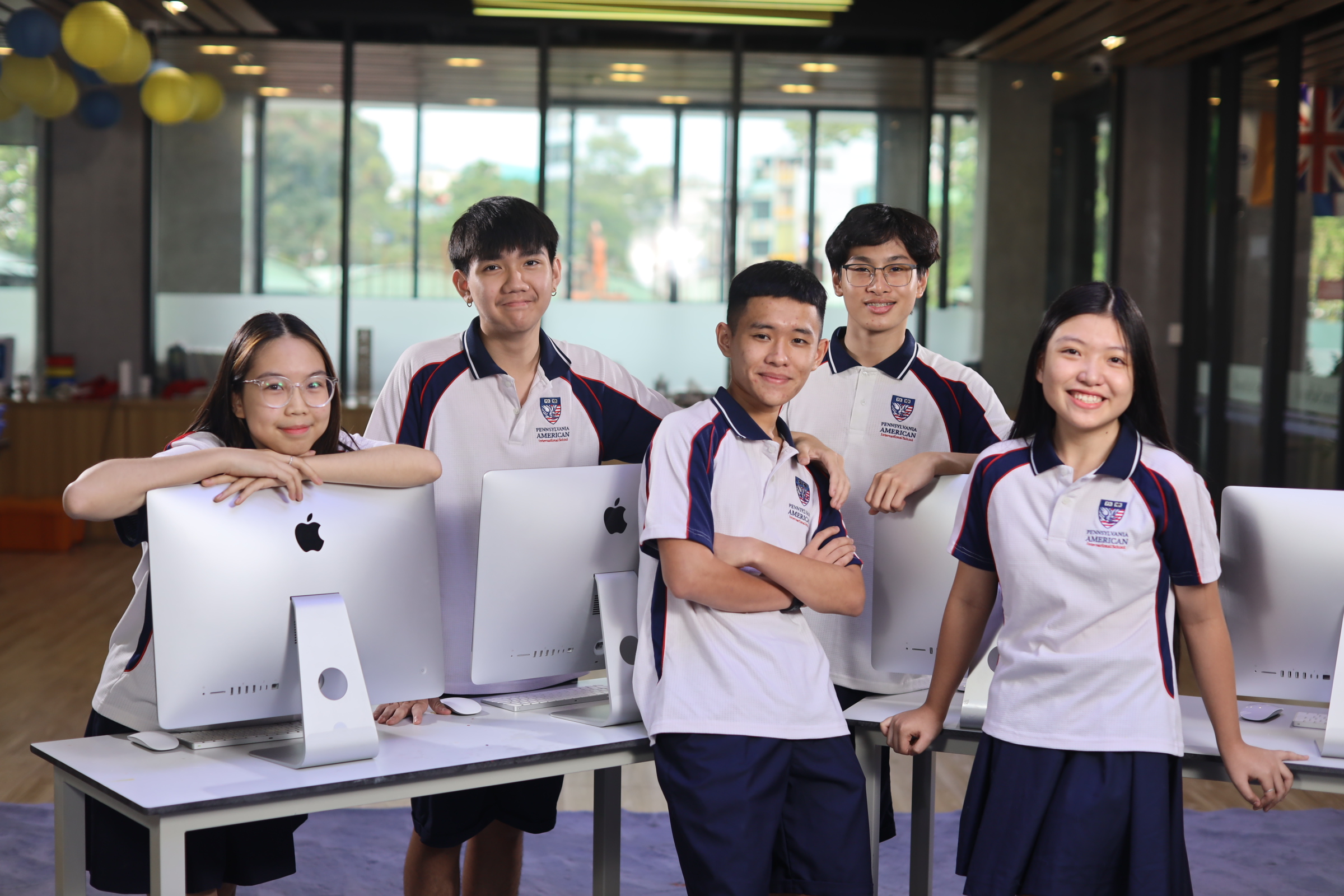 The outstanding educational technology trends in 2022

Covid-19 creates many challenges in all aspects of life, however it also gives new development opportunities, especially applying technology in many fields, including education.  With the development of technology, students... 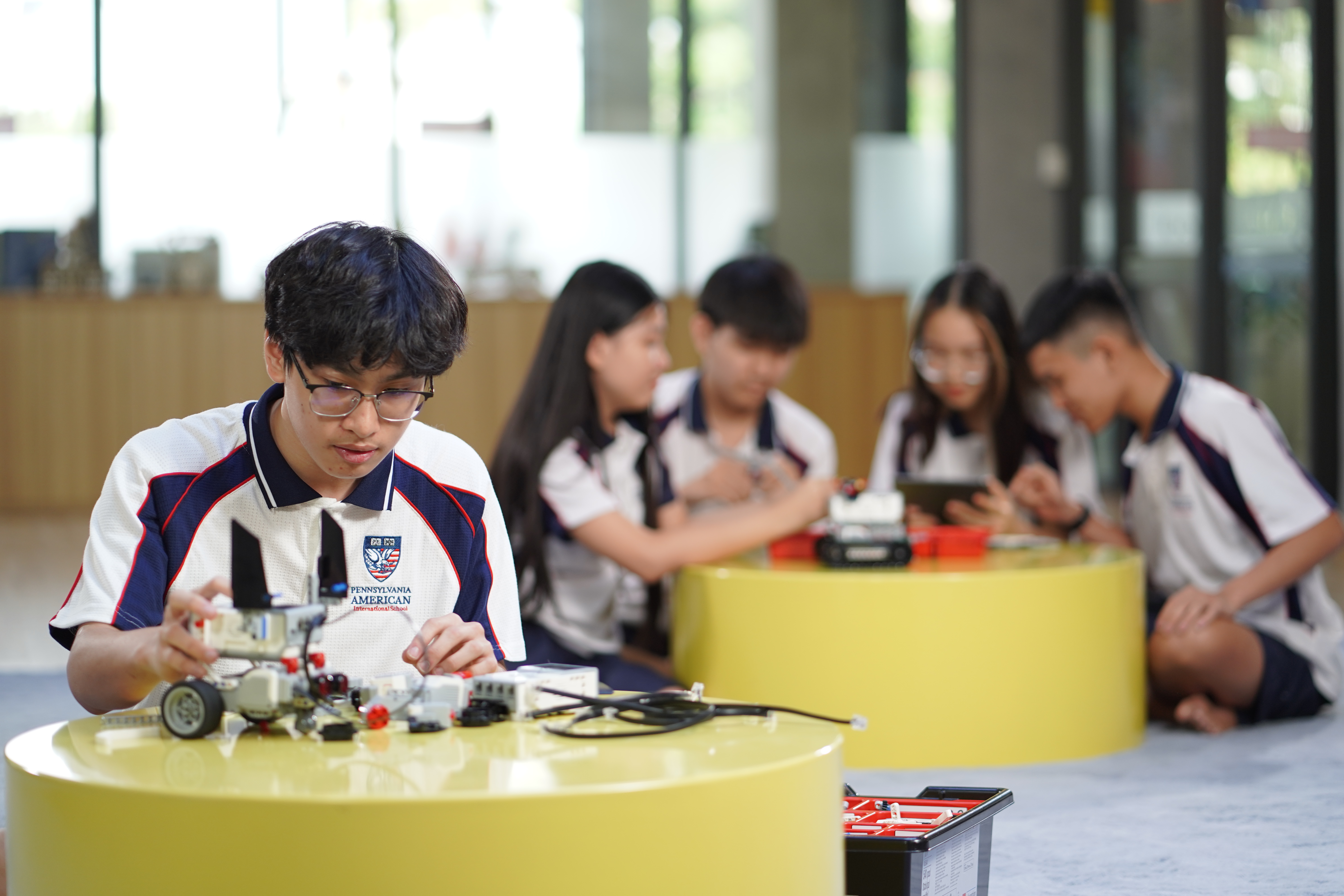 From ideas to reality in robotics 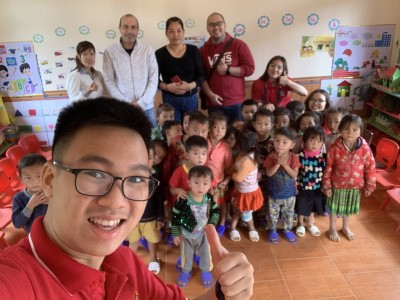 With the goal of contributing future generations to become useful global citizens for the community, the curriculum at PennSchool is student-centered, providing an active and independent learning environment to provide... 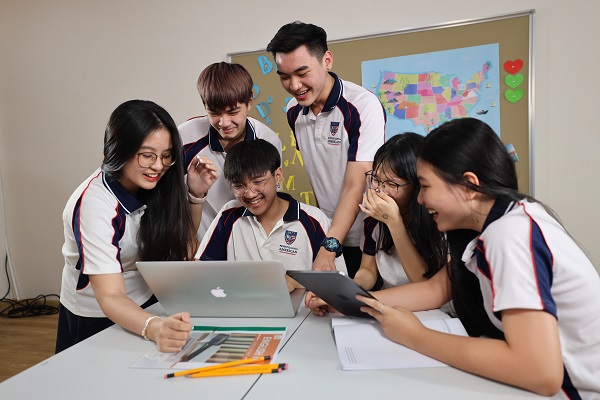 Essential skills of students in the 4.0 era

The 4.0 revolution accompanied Generation Z and Generation Alpha in their development. Gen Z and Gen Alpha were born and grew up in the era of technology and artificial intelligence,... 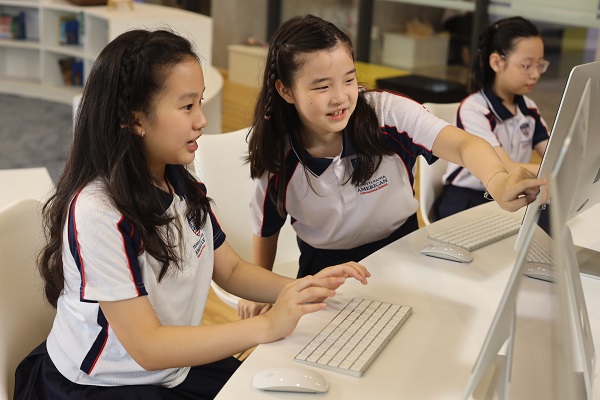 Technology and its influence on education and future generations

Previously, when thinking about the technology in the classroom, we just thought about the phones that students use. Apart from the big problem which is a cause of distraction for... 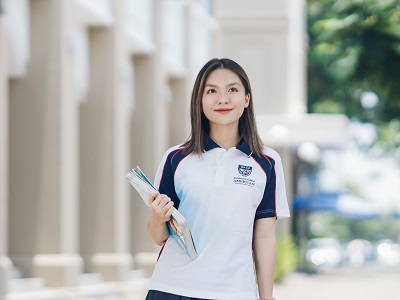 Choosing a major is the first step of high school students in the career orientation. High school is the great time to start thinking and planning before graduating. However, the...